A black-and-white neo-noir short film about a young thief and his wife who prepare to flee town by sunrise, until the arrival of a mysterious stranger changes everything.

In a near future Orwellian world, men are outlawed and tracked down my manhunters looking for underground males and any deviant females not following the new world order controlled by the server.​

'The Mother Load' is a comedy web series about two friends: Carrie, a by-the-book, first time parent, and Astrid, a parent of two with a more laid back approach.

The Plight of the Troll
(4m, USA) dir. by Michael Hale

A look into the underworld of trolls.

After seeing a little girl carrying a basket of muffins, a hungry troll devises a series of traps to catch her.

Bring Your Dog to Pike Day

A truly unique shower gel has some great uses!

​This documentary short film honors the Clermont: a place all Atlantans know of, but few know. The hotel intrigues all walks of life. Part of the fascination is due to its basement tenant: Atlanta’s oldest strip club. This dive bar is famous locally and internationally among counter culture locals and touring rock bands, but the residents who rented rooms in the hotel upstairs occupied even further-outlying corners of Atlanta society. It is their stories we aim to tell. 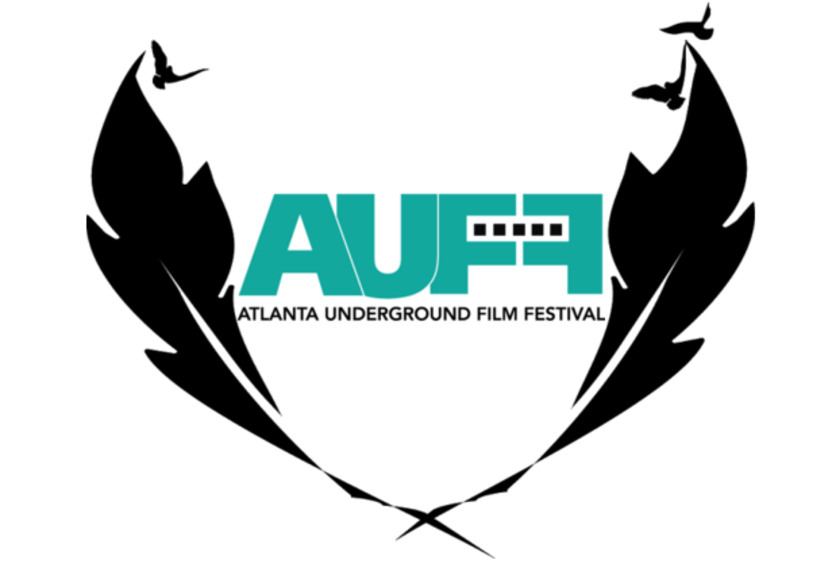