Set in 1921, an American lighthouse crew on the small island of Three Skeleton Key become unnerved when a ship ignores their beacon, running aground on the reefs surrounding the island. They soon discover that something is on board the ship, and it's not human.

An inquisitive girl is convinced by her controlling mother that her dead dad will resurrect if they show how much they miss him. That is, until he begins to rot…

Recently sober and a bit rusty, one guy goes on the last first date of his life.

Abandoned by his mother, Solomon is left to live in isolation while abiding by three rules. Having grown accustomed to his routine, he begins to realize the rules may be a hindrance to a life-changing discovery. 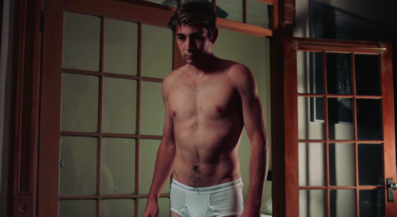 A young man picks up a mysterious woman on deserted road. After driving her home, he finds out a fateful secret. But who is she really?

A metalhead gets passed down a satanic guitar that riffs to shreds.

Back to Schedule
View on Mobile