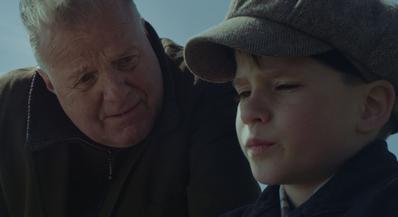 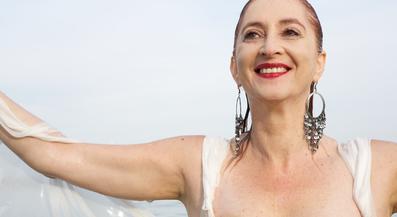 A poetic experimental and performative documentary that explores how the power of practicing gratitude can have a positive impact on mental health. Made in collaboration with 6 people who have lived experience of complex mental health issues, this film voices their experiences in a bid to raise awareness about mental health.

Beat Around the Bush
13m, Canada, by Brianne Nord-Stewart - comedy

Una, a 75 year old widow recently diagnosed with Alzheimer's disease, struggles to stay optimistic as she tries her hand at achieving her very first orgasm ever. Fortunately, her two best friends, Goldie and Beatrice, are there to cheer her on.

A father expresses himself from beyond the grave after he passes away. He hires an interesting company to handle the notification of his next of kin about which earthly possessions of his they'll be getting now that he's gone. Secrets are revealed as each member of the family learns more about each other than they may have wanted to know.

Having to navigate mixed signals and lack of clarity is hard enough in the dating world. But trying to interpret emojis, GIFs, and stickers could put anyone on the verge of an emojional breakdown.

No Limits on the Words Shorts Block #3

Lady Lillian is a dark comedy about a tarot reader/psychic whose rambling and somewhat absurd conversations with clients become self-fulfilling prophesies. 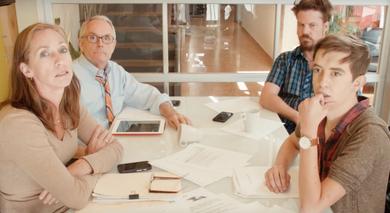 The Boy by the Sea
7m, Netherlands, by Vasily Chuprina - drama

The story of an unlikely friendship. A young boy sitting by the sea, watching the stones he throws disappear beneath the surface. An old lighthouse keeper. A different truth beyond the water.​​

In a world where the air is no longer clean, humans depend on robots named Rob to transport them around.  One ambitious Rob attempts to better his status by cashing in his points he's earned to upgrade him and his family.

Abby suffers from Body Identity Integrity Disorder. She longs to be an amputee. As far back as she can remember, she's known exactly where she wants to cut her left arm off (exactly 5 inches from the shoulder socket.) Things look bleak until Abbie meets a veterinarian with a three legged dog who might just be the ray of hope she's been waiting for. 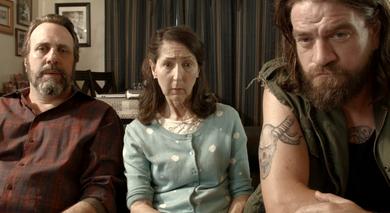 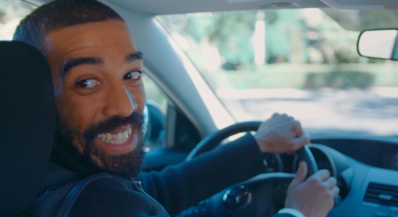 On a journey to warmer lands, a girl kills her lover and hides the truth from their friend.
​ 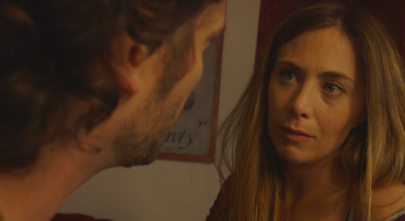 Beat Around the Bush - Short Film Trailer (2016) from Brianne Nord-Stewart on Vimeo.