The annual Atlanta Film Series is a showcase of independent film packed with four unique film festivals designed to spotlight every genre of cinema imaginable. Join us for all of our 2022 events in Atlanta, Georgia!

Much more than the traditional stuffy film festival, Atlanta Underground Film Festival is a non-stop party celebrating short and feature films in a down-to-earth, welcoming setting where filmmakers and fans are encouraged to connect and collaborate.

AUFF is celebrating 19 years in 2022, and the festival will celebrate by showcasing an incredible selection of some of the best features and shorts from across the globe. After all these years, we are so proud to have showcased thousands of talented film and video artists of every experience level.

​Join us for this incredible celebration of independent artists!​​​ 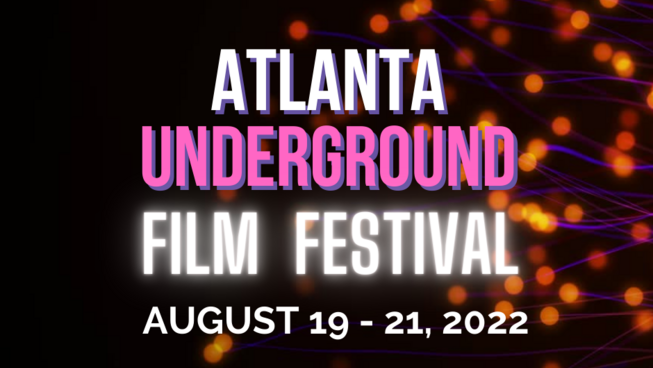 Since 2004, the Atlanta Underground Film Festival (AUFF) has served as a forum where independent filmmakers thrive outside the mainstream arena.

The AUFF exposes and promotes creative artists who work outside the system to create DIY, grass-roots movies that break the boundaries of film and video. Through the festival, these talented independent filmmakers now have a voice in a market typically saturated with commercial entertainment designed to satisfy the audience's expectations. 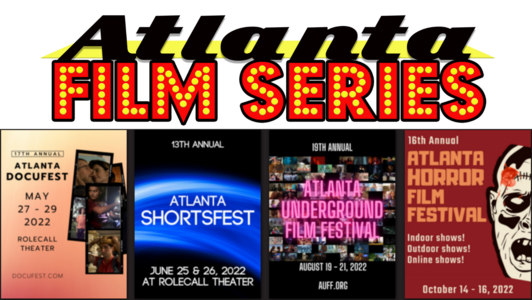