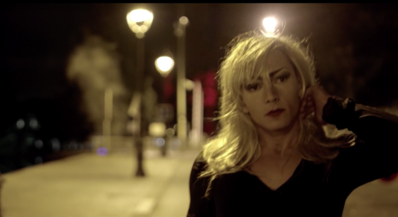 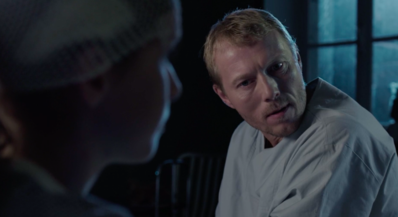 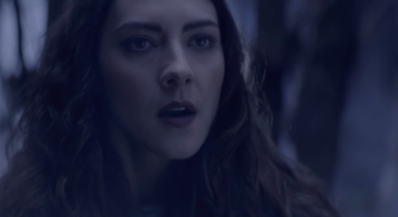 Rosa, a mysterious woman, has prophetic dream of her homeland Wallachia. She returns to find her former lover Vlad Dracula battling against fearsome enemies. 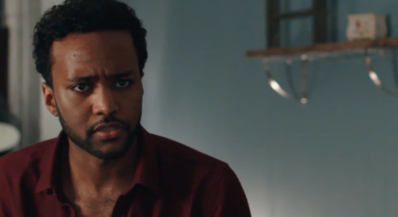 Sébastien, who cannot come to terms with his son being in a coma, begins to question his reality.

An out-of-the-box original project merging short film and music clip. Shot in Paris in 48 hours, it is picturing the violent everyday life and the broken dreams of François, an investment banker by day and a transsexual prostitute at night.

When her neighbor refuses to get into the Christmas spirit, a jolly citizen takes matters into her own hands.

In the wake of yet another disappearance at work, Marcus arrives at Jaime's loft for a date they've both been working up to for months. A passionate kiss quickly unveils ulterior motives as their true selves come into the light. A physiological thriller exploring the power of skin and what happens when too much trauma hits its boiling point.

A portrait of two parents and their 8-year-old son struggling against the harsh realities of inner-city life in an alternate version of modern day America.

Based on Margaret Atwood’s poem “Half-hanged Mary”, ROPEd is a short film about the fiercely independent Mary Webster, a healer and landowner, who is confronted by her Puritan neighbors with accusations of witchcraft. Mary is not one to go down without a fight. Now, with all her strength and spirit, she will fight for her very life. 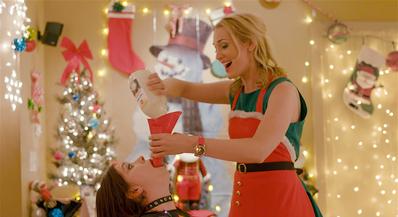