Jessa finds pictures of herself, on her phone, taken while she was asleep. The mystery surrounding these pictures unravels as she confronts her boyfriend.

The Night Danny Got His Revenge
12, Made in Georgia, by Jaxon Duron - horror, comedy

A teenager enlists the help of a supernatural doll after becoming victim to a local bully. 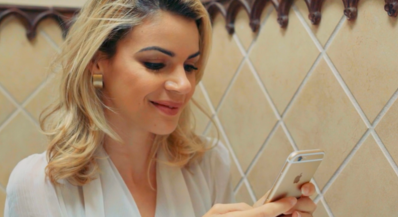 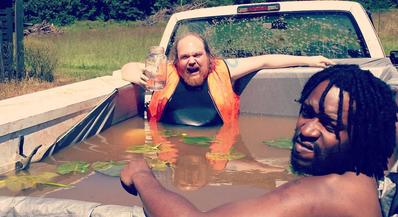 Twin
9m, Made in Georgia, by Sannah Parker - horror, drama

Some bonds can never be broken... 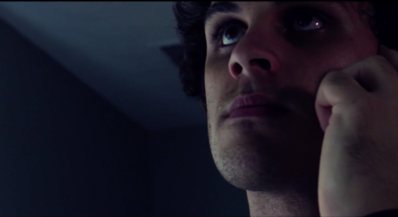 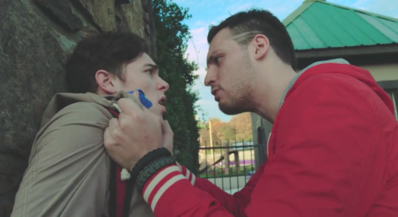 Two redneck brothers living in the zombie apocalypse where not much changes.

An Unknown Number
8m, Made in Georgia, by Eric Levengood - drama

​A struggling screenwriter loses his sanity as he starts receiving bizarre messages from a mysterious number.

"Eat Your Heart Out" Trailer from Atomic Feist Productions on Vimeo.

Croak
15m, Made in Georgia, by Matt Barrett - horror, comedy

A deadbeat party boy flies off the handle when his roommate suddenly moves out. Picking the wrong battle, he takes out his anger on those damn frogs in his backyard. 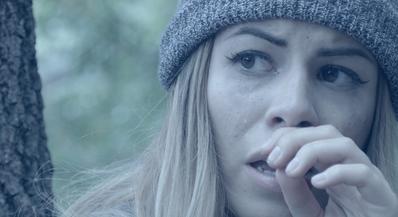 Rebirth
7m, Made in Georgia, by Dave Rajkumar - horror, drama

After circumstances leave her in a life or death situation, a young woman must make a hard decision if she wants to stay alive.

Eat Your Heart Out
9m, Made in Georgia, dir. by Adam Gambrel - horror, comedy

Three years of wedded bliss is celebrated with a perfect anniversary dinner that will delight anyone with a pulse, but may be lost on an undead husband.