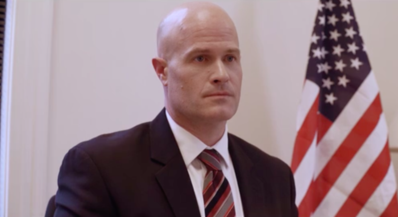 Back on Top Local Shorts Block #4 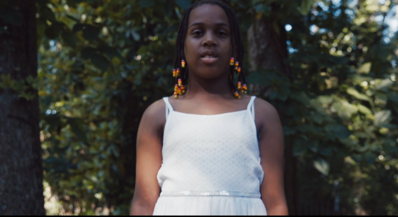 A short documentary about the growing Free Art Friday community in Atlanta, Georgia.

A campaign worker for a corrupt presidential candidate tries to cover up an illegal embezzlement scandal.

A conditioner bottle spawns what appears to be argument of the day for couple Frankie and Khi. Good Hair explores a millennial long-term relationship and the split ends along the way.

Celia and Shelli embark on an adventure called "finding real friendships in the real world" after being thrust into a new work partnership at their magazine company.

The Tao of the Black Plastic Comb
5m, U S A, dir. by Irving HIllman - drama

The black comb stands as a concrete object, but also as metaphorical entry point that leads to a little girls own understanding and self-forgiveness.

A woman fires her son's piano instructor after learning she is a lesbian, only then to be confronted by her own ignorance and hypocrisy.