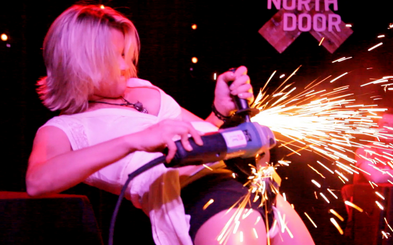 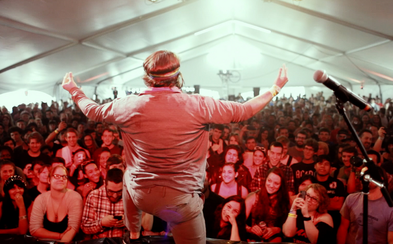 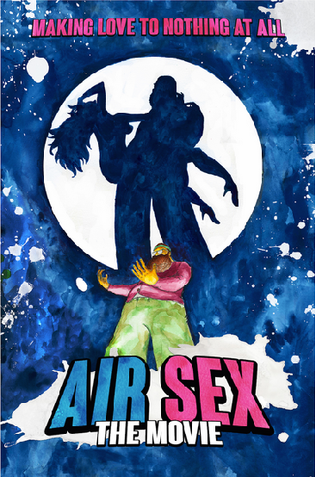 Entering its seventh year as a nationally touring roadshow, Air Sex is the world’s first SPART (half sport, half art), combining the pageantry and prestige of a professional sporting event with the excitement and creativity of a first-rate talent competition. Think Air Guitar, but instead of pretending to play musical instruments, Air Sex participants have jaw-dropping sexual encounters with an invisible partner (or partners) using nothing more than the art of pelvic storytelling and pure imagination.

Along the way, rivalries clash, old and new favorites emerge, legends are born, and lives are changed. And at the tour’s climatic end, a handful of the nation’s best finalists head to New Orleans and put it all on the line to compete for the most prestigious trophy in all of sports - the Air Sex National Championship.

Cinekink called it a “raunchy, raucous, and sometimes moving documentary,” and with an all-original soundtrack by New Orleans’ Michael Felton, it’s more like a nonstop roller coaster for your eyes, a party for your ears, and a mysterious lollipop for your brain.

Above all, this is a movie about a serious, legitimate competition to see who can fake-f*ck nobody better than anybody else