Set in a dystopian 1950's society in which woman are required to take a dietary supplement, Ebba Jane Parker is visited by government officials to undergo routine investigation. Her life changes forever when she realizes what the supplements have been doing to her.

Sophie Sandberg develops a revolutionary movement in response to her experiences with catcalling as a way to provide a safe community for victims of street harassment both publicly and online, while allowing them the opportunity to reclaim their power.
tations of their relationship for the sake of friendship and art? 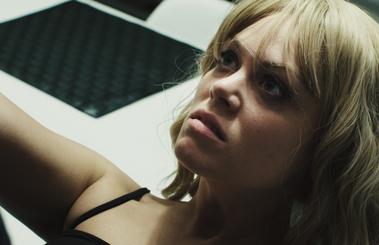 A housewife in the 1970’s procures all the ingredients for a deadly dish that liberates her from not only her marriage, but reality itself.

Rochelle Bloom - Stories I Create In My Head -

Rochelle Bloom's debut music video for her song, "Stories I Create In My Head", off her album, "Partly Cloudy".

After recently being released from prison, Daniella learns that her little sister has been abused at the hands of her stepfather and has to decide if her duty to protect her sister is more important than freedom. 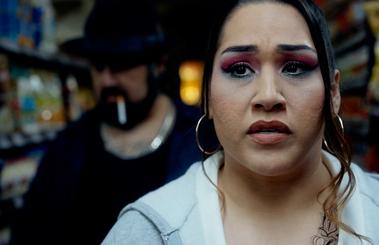 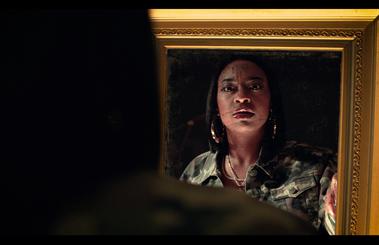 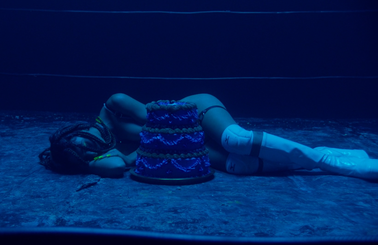 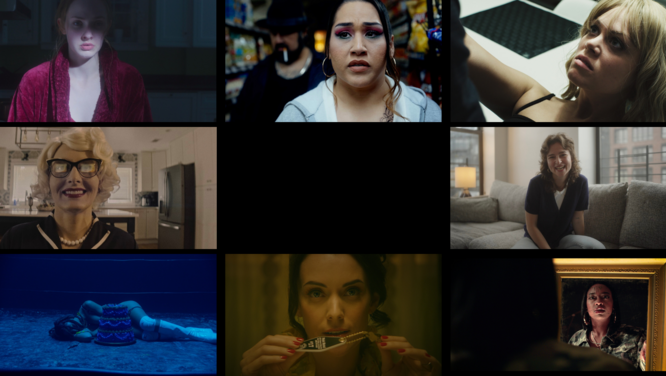 For her debut release on Saddle Creek, Indigo de Souza's music video for the lead single entitled "Kill Me" features amateur wrestlers and the growing sport of cake sitting.

As she recalls the harsh treatment received at the hands of her programmer, an android decides she's had enough.

A damaged rental sex robot learns to defy her programming against her sadistic patron. 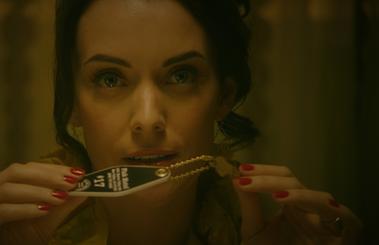