A Hitman faces his biggest challenge yet when a woman named Jessica hires him to murder her wife Tabitha.

A spoken word piece written and narrated by Colby Hollman (Fear the Walking Dead) that creates a visual representation of the black zeitgeist processing the violence of white supremacy.

A young successful woman, Mae, lives alone and sends more than she is comfortable with in hopes of holding the attention of a man who is texting her. 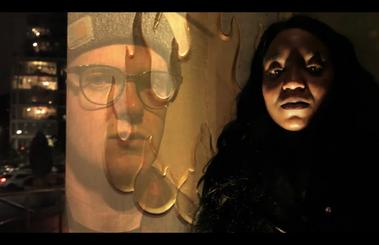 1917, on the desert battlefront of a war for resources, Marcel is assigned a crucial message for the french trenches.

During World War II, numerous girls and women were lured by fake promises to the Comfort Stations around the world where they were forced into sexual slavery for the Imperial Japanese Army. Half a century later, the surviving victims in South Korea decided to give their testimonies to the world telling their horrible memories in the Comfort Stations and life-long traumas. 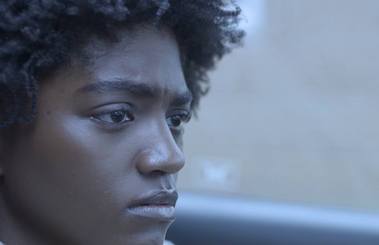 Muted by the death of her best friend, a music student is haunted by the past as she loses her grip on the present. 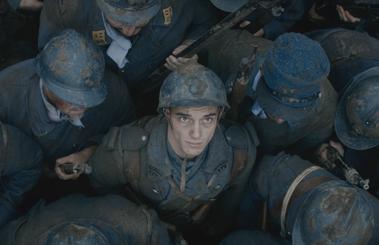 Two lifelong artistic collaborators have a conversation. After a year of reckoning, can they navigate the painful limitations of their relationship for the sake of friendship and art?

16-year-old Daniel is excited, he just graduated from the Youth Law Enforcement program for young teens who want to pursue a career in law enforcement. During his short walk home, Daniel encounters a few unsavory officers. Scared and alone, Daniel contacts his parents . When Daniel’s parents finally arrive at his location, the situation intensifies and Daniel's life will never be the same. 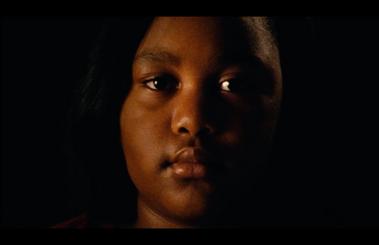 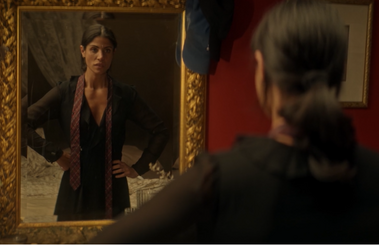 Lucy accepts a harrowing dance with the past. 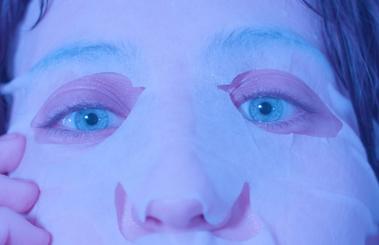 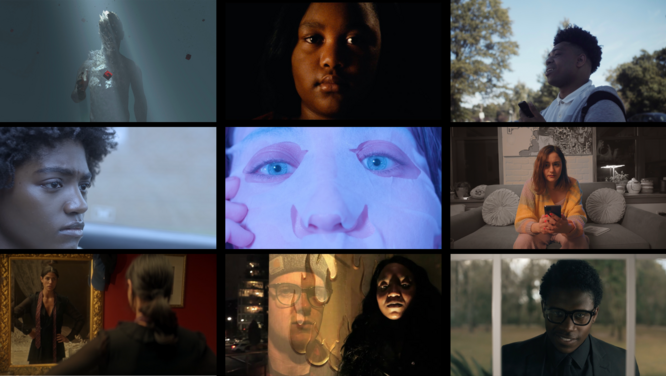