A woman is haunted by the memory of her lost love.

An impulsive middle schooler playing a game of hide-and-seek soon realizes something sinister is hunting him and his friends.

After an unsuccessful sketch, two improv performers decide to bring up audience member Nick. After Nick makes a joke that gets a big laugh, he continues to interject himself into the show to perform his joke. David and Jeffrey lose control of the crowd and chaos unfolds.

Stangirl is a timely documentary delving into social media addictions. It tells the story of director Halonah Abraham Paiss in creating and running the first Sebastian Stan Instagram fan account. The account, which starts as a hobby, becomes highly-successful and turns into an obligation— then an obsession. This intimate documentary illustrates the long-term effects of social media consumption and the dark twist it can take.

A young boy pleads with his mother to get him a dog but his mother prefers a cat. Years later, the boy runs into what looks like a cat on the street. Can the cat win the boy over with his crazy dog-like antics and become the boy's "odd dog"?

Following the assassination of Martin Luther King Jr, a disillusioned black mechanic must reunite with his radical sister in order to protect them both in harrowing times. 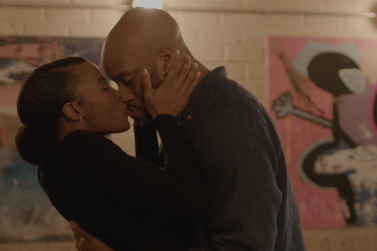 A woman seeking revenge springs a nasty surprise on her rival, only to find herself caught in her own trap. 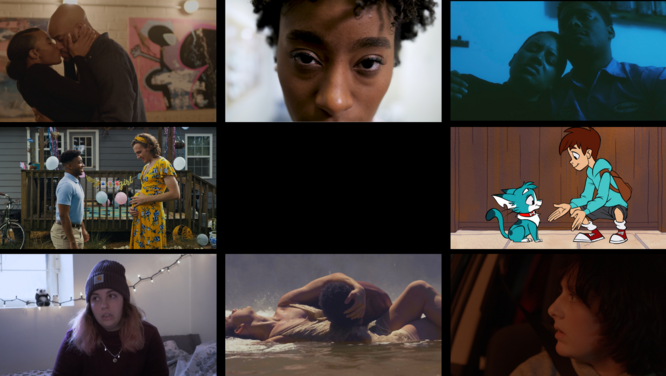 MrWayne83 and WavvyGirl39 met online and fell in love sight unseen. What could possibly go wrong when they meet in real life? 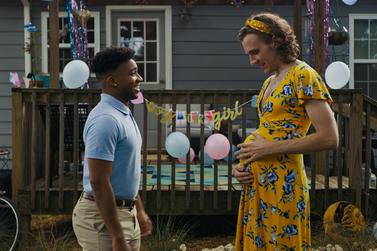