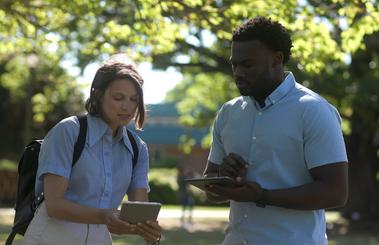 Bringing it back old school style. 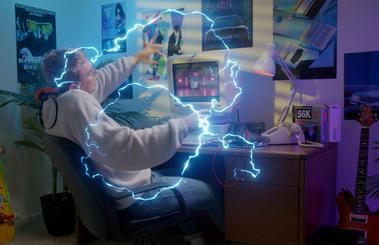 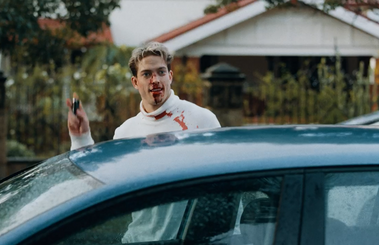 In a world where our struggles are manifested into the terrain of The Land, we follow Janus, a new being of The Land who must conquer the landscape before him. He begins his journey and doubts his ability to continue. Warnings along his path bring a realization of his need to press forward and overcome.

A philosophical and theological exploration behind the world's first robot deity unveiled at a Buddhist monastery in Japan.

Matt wants to fit in, be as inoffensive as possible, but when his girlfriend breaks up with him and his house is broken into, his repressed anger and animalistic impulses take over and violently bubble to the surface.

In the near future, a woman secures a freelance job as a government surveyor. Is her experience good, bad, or neutral?

A story of self discovery, found in the simple joys of skateboarding. Written and directed by Jasmine Quinones, the film explores ideas of identity and quickly becomes an anthem for the inner-strength that can be found in finding a community. 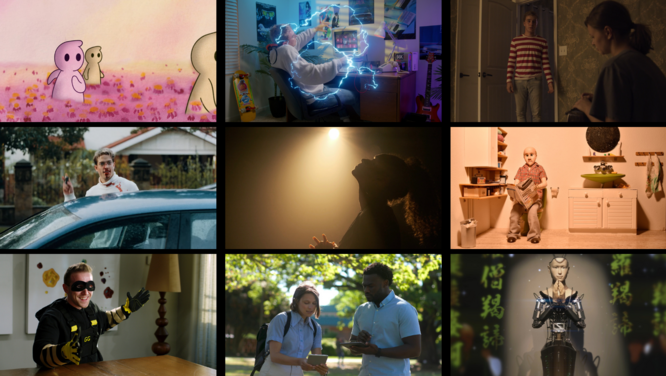 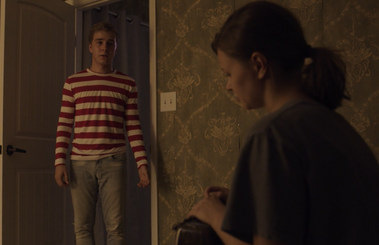 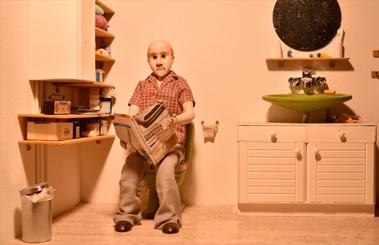 Grip Gaffer, film gear superhero, tries to make a name for himself by stopping the machinations of the villainous Stinger.

An animated puppet film which tells the story of a dog who falls in love with a single gentleman. As a sign of his love, he leaves a dog turd in front of the man's door every morning.

Isaac Grubbs, a discouraged young man who lives in a future dystopian town, void of laughter, befriends a “former comedian” hermit, secluded to the outskirts of society. A friendship blossoms between the two men, creating a strain upon all the other relationships Isaac has with the townspeople back home. 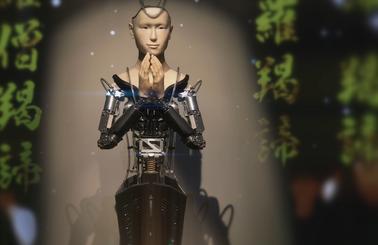