A comedy/horror short film about a house, a cleaner, and some very dead renters. 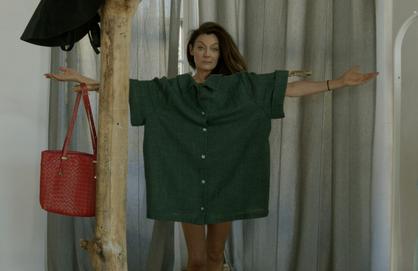 There comes a time in every woman’s life when she has to stop caring about what those snobby sales-girls think about her. 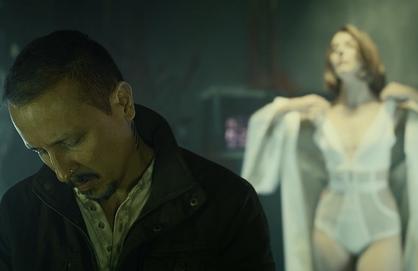 A coldly efficient hitman, with a politician in his sights, finds that ACME isn't the best company to supply sniper’s rifles. 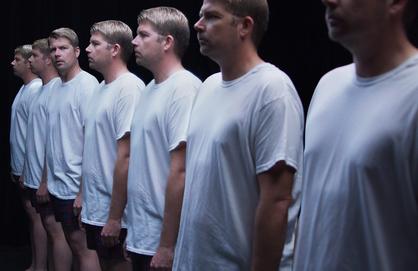 The year is 2065. Charly is a lonely man who sleeps in an old holographic booth, POLVOTRÓN 500. One night he accidentally activates the resident sexual hologram, «Niky», without knowing that it is a new model with improved quantum intelligence … 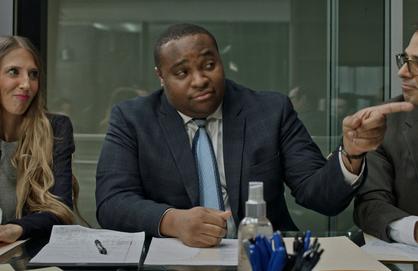 An experimental short film which depicts the destruction and collapse of ancient Greek and Roman statues.

A series of off-topic conversations derail a budget planning meeting, leading some team members to question their careers. 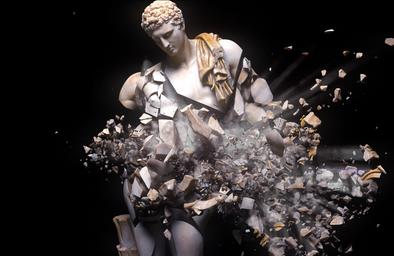 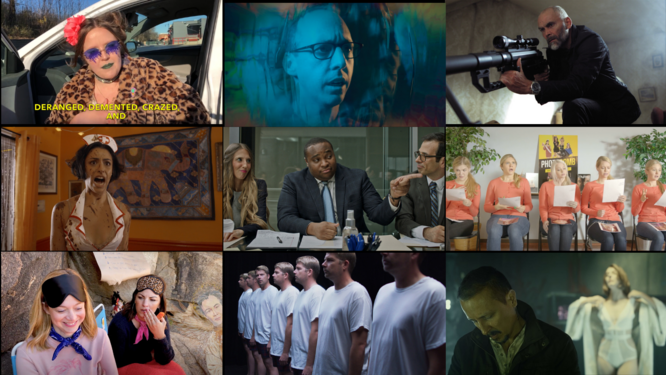 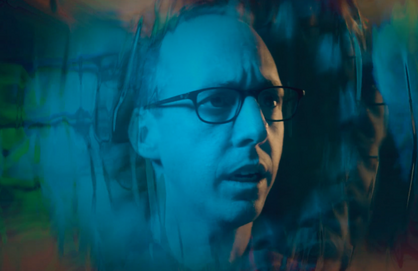 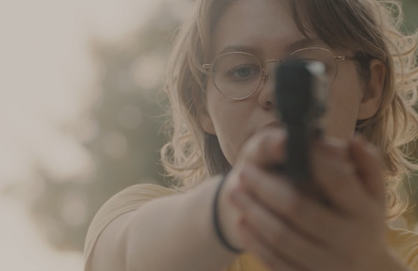 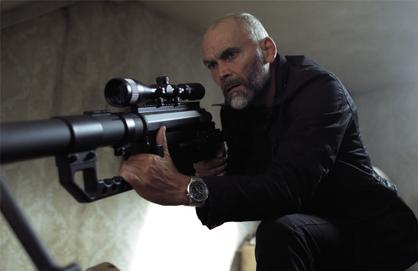 A music video to an original song dedicated to filthy cars and reckless drivers everywhere.

A struggling company tries to keep the American Dream alive during an economic crisis.

What The Heck Is Going On?
Director Alexander Bale - 8 min. - USA

When the main character of a sitcom realizes he's literally in a sitcom, he has to find a way out, and save his family.