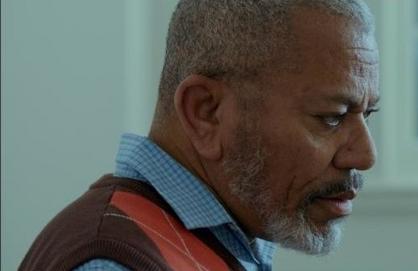 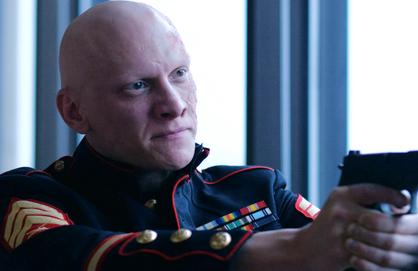 A US marine wounded in combat returns from Afghanistan to confront the defense contractor who manufactured the weapon that disfigured him.

A young woman in the business of revenge must deal with a curious client.

A group of vigilantes abduct wrongdoers and coerce them into confessions, forcing them back on the straight and narrow. Tonight their attempt at justice has unexpected consequences. 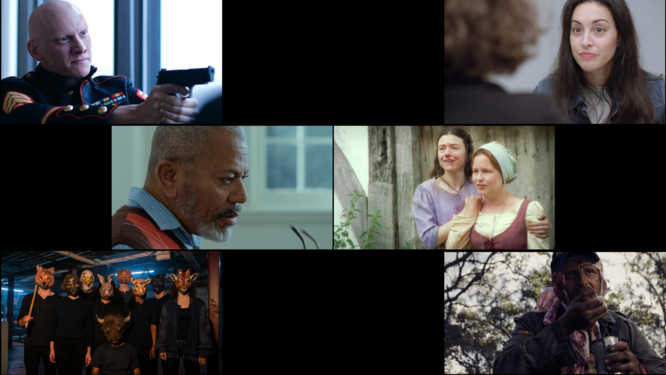 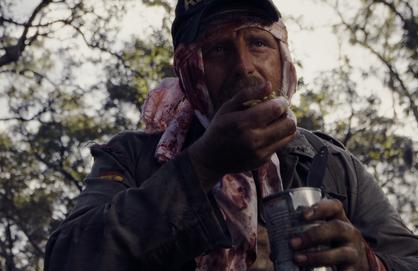 After the collapse of civilization, a man tries to open a can of beans.

A student tells a murder story in class, and the murderer in this story appears to be in the class with her.

A dark, period thriller, set in the early 1800's in rural England, seventy-three years after witch hunts were banned. When Esther, a local herbal healer, witnesses her sister's murder at the hands of a lawless but influential religious leader, she realizes only she can put an end to the deceit, blind ignorance and barbarity of these outdated beliefs for good.