After surviving the threat that almost wipes the entire human race, a couple struggles to maintain their relationship without destroying each other after the unwelcome visit of a stranger.

Horror Shorts - A Matter of Life and Death

Oliver has taken his daughter Heather to the moor to find a May Day celebration but when she disappears he believes a mysterious huntsman has snatched her. As he searches for her, the moor becomes an endless nightmare. Just when it seems Oliver is defeated, he meets the huntsman who tells him his daughter is at a May Day celebration over the hill. Assured by his kind eyes, Oliver thanks the huntsman and goes to the celebration where he finds Heather but a dreadful twist of fate awaits. 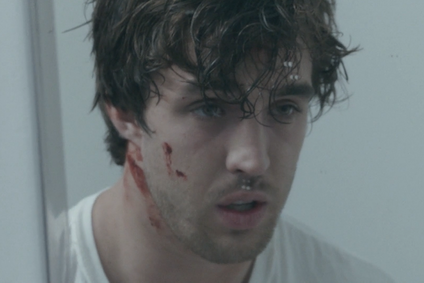 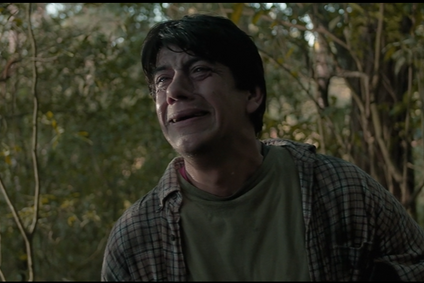 An over privileged 7 year old bites off more than she can chew when she devises a plan to deceive the Tooth Fairy.

Eli is a selfish teenager who wants to avoid family time at all costs. After an encounter with an otherworldly entity, he quickly learns that you should be careful what you wish for.

A night turns dark once a naive Barista is convinced by his newly hired co-worker to stay after hours for a late night drink.

A secluded family encounters a dreadful presence emerging from the water.

Lexi, looking to fill the void left by her parents' deaths, opens up to her new boyfriend, Jackson, who is scheming with his father to harvest her heart. 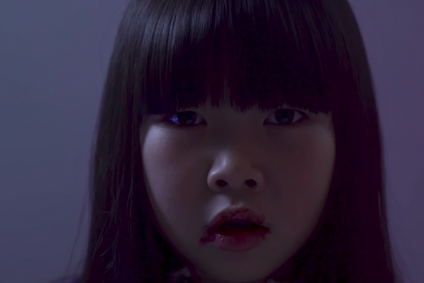