Maintenance worker by day, pro-boxer by night, Jerome Conquest lives in the city of 'Rocky' and comes from one of Philadelphia's most dangerous neighborhoods, Strawberry Mansion. When Conquest loses his best friend, Calvin, to street violence, he turns to boxing as a way to improve his life, which begins a story of redemption, not only for him but for his struggling community.

Girls as young as nine are seeking non-medical labiaplasty surgery. In the UK alone, hundreds of girls under 15 undergo the procedure each year.

An activist, a psychologist, a doctor, a professor, and a girl named Lucy. These five perspectives combine in an attempt to better understand the rise of female genital cosmetic surgery, addressing the hypocrisies of first world values, and the undeniable role that capitalism plays. 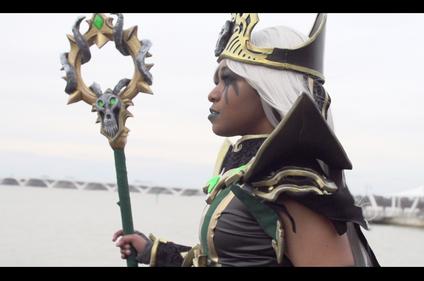 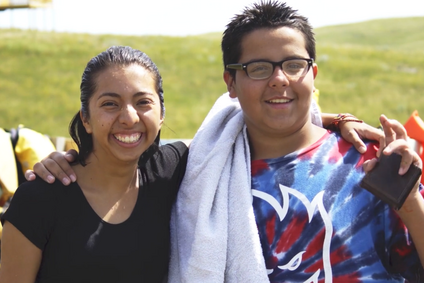 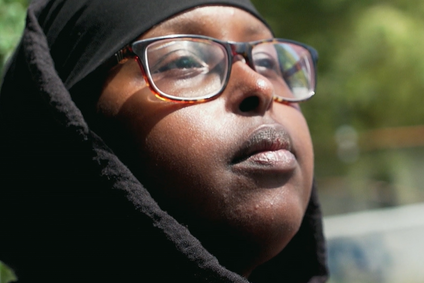 Documentary Shorts : A Matter of Fact

“Dear, Dreamer” is a lyrical portrait of the life and work of rising literary star Jason Reynolds. Best known as a New York Times Best-Selling author and mentor to young adults, this short documentary finds Jason in the writer’s room preparing for the release of his next book. Here we catch a rare glimpse of a singular artist and thinker as he traverses the schools and landscapes of modern-day America. “Dear, Dreamer” is a testament to our shared experiences and the power of seeing yourself in books. It was produced in collaboration with the hardworking students, educators and dreamers who are dedicated to the written word.

Sold for $100 at the age of 5, Fekri suffers through years of abuse before his plight is discovered. After almost a year of hospitalization and therapy Fekri moves into a group home where he finds support, mentorship, and eventual forgiveness towards the family which sold him.

POCCON is a short documentary film exploring the world of anime conventions through the eyes of POC (people of color) cosplayers. The film explores some of the issues they face as cosplayers of color, and gives the personal accounts of issues they have faced within the cosplay community.

A glimpse into the Cheyenne River Sioux Tribe and the challenges they face as a nation, a cultural enigma, and a piece of American heritage, too often forgotten.