Animated Shorts : A Matter of Movement

The Spirit Seam is a short animated film about a little girl, Pollywog, and her Pap-Paw. Located in an Appalachian coal-mining town in the 1950s, the film takes the audience through the daily life of both characters.

Made over the course of six months, this stop-frame animation depicts "lost footage" and subsequent outtakes from a commercial starring a bad-tempered, baby Orson Welles.

Bloodied, bruised and left for dead a man will stop at nothing to exact gruesome revenge on those who wronged him. Aggressive, raw and unrelenting FILTH establishes a new high water mark from director Adam Ciolfi.

Where the Jungle Ends

Haunted by a past of abandonment as a missionary child in the Philippines, Charles is facing the wolf again this time he sees him clearly. Wolf versus the man who will win? Where the Jungle Ends is inspired by the death of my brother and is a mixed media animation exploring his personal journey into the decisive moments of his life.

The Most Magnificent Thing is an inspirational story about a little girl with a creative spirit, determined to make great things. Joined by her best friend, her pet dog, the two happily explore the world, doing absolutely everything together. When she receives her very own tool kit, the little girl sets out to make the most magnificent thing for her best friend – but it’s not as easy as she thinks! The Most Magnificent Thing is a timeless tale about learning through perseverance and hard work, the power of love, and selflessness. 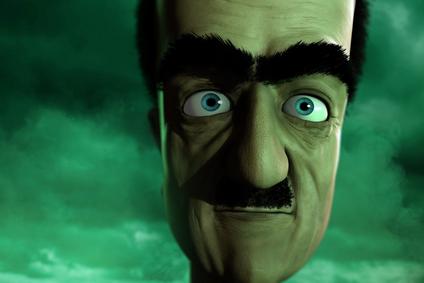 Charles falls into a germaphobic hysteria living under the unsanitary habits of his roommate. Narrated by the protagonist, we witness his petty yet paranoid reality unfold as he delivers a confession email to his unreliable advisor, Mr. Waters.

A delusional dictator gets ready for the arrival of his massive piano. He snaps out of delusion in the midst of his spectacular performance to realize that the music and the world are not what he thought they were. Still in denial he orders his soldiers and guards to fix it, the only way he knows how, brute force. 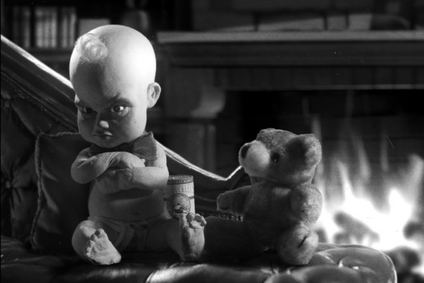 Searching for serenity, a determined little girl escapes into the wilderness. Her journey ends, only when she is wild enough to become a part of it.

To save his ailing sister, an unlikely hero must journey afar to pluck a feather from the mighty Gryphon.

After countless blind dates that have gone poorly, Bernard swears that his next date will be "the one." But could her flaw be too much for him to overcome?  Bristled is a hand drawn comedic short film that deals with the way we perceive others as well as ourselves.